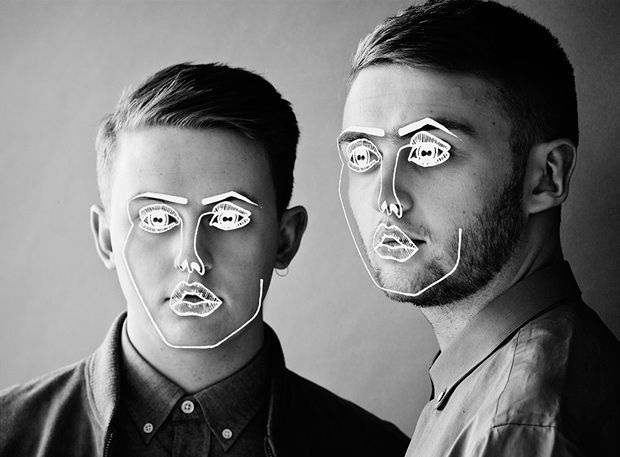 DJ duo follow the release of Caracal with gigs in Glasgow, Manchester and London

Electronic duo Disclosure step up to the big leagues with their first arena tour calling at the SSE Hydro in Glasgow (26 Nov), Manchester Central (28 Nov) and Alexandra Palace London (1 & 2 Dec).

Brothers Guy and Howard Lawrence released Settle in 2013 which spawned several big hits including 'Latch' (featuring Sam Smith), 'You & Me' and 'White Noise' which hit number two in the UK singles chart. Settle also made waves across the Atlantic picking up a Grammy nomination for 'Best Dance/Electronica Album' in 2014.

With the release of new album Caracal (which features guest spots from The Weeknd, Gregory Porter, Lorde, Miguel, Kwabs and Miguel) Disclosure are in demand across the world. They follow their US tour – which includes a date at Madison Square Gardens, New York (24 Oct) – with a string of large-scale UK gigs before they head over to Europe for December.