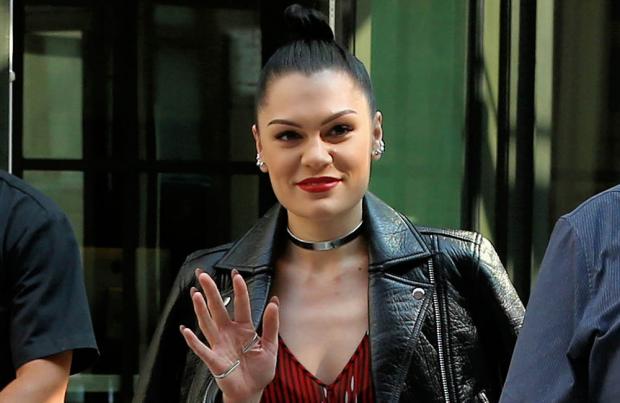 Jessie J is to star in TV special 'Grease: Live' with Carly Rae Jepsen and Vanessa Hudgens among others

The 'Bang Bang' hitmaker confirmed she has signed up to star in the production yesterday (01.10.15) on Twitter with the post "True #GreaseLive" and while she won't be part of the main cast, she'll perform a live version of the song 'Grease (Is the Word)' by songwriter Barry Gibb to open the show.

The pop star gushed about her new job to her eight million Twitter followers, posting: "Grease is the word! I'm thrilled to announce that I will officially be joining the @GreaseLive family!"

The 27-year-old singer joins 'Call Me Maybe' singer Carly Rae Jepsen, 29, who will play Pink Lady Frenchy, while Vanessa Hudgens has been cast as Rizzo.

'Safe Haven' star Julianne Hough and 'Les Misérables' actor Aaron Tveit will play the roles of lovers from opposite sides of the track Sandy and Danny.

The televised offering isn't the first of its kind and follows in the footsteps of NBC's 2013 live remake of 'Sound of Music', which starred Carrie Underwood and 2014's 'Peter Pan Live!' which starred Allison Williams.

The live show is scheduled to air on Fox on January 31.