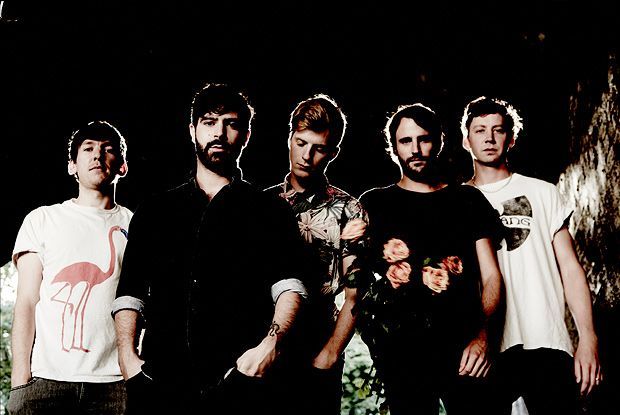 Oxford band to tour in February supported by Everything Everything

It’s the first arena tour for five piece indie rockers from Oxford who begin in Dublin and visit both the Hydro in Glasgow and Wembley Arena in London. They are supported on all dates by Manchester’s Everything Everything.

The band’s latest album What Went Down was released in August 2015 and we gave it the full five star treatment, ‘Each and every addition to the Foals discography since 2008’s Antidotes has tried and tested new waters, yet this exploration has led them directly to this point. What Went Down is Foals’ finest moment’.

Much admired stripped-down angular and funky indie sounds from the earnest Foals.