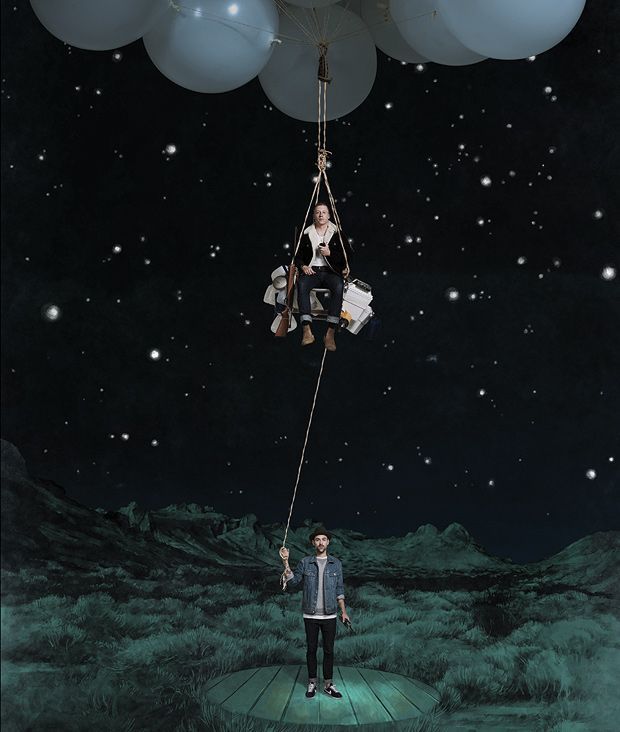 Walk up to the club like 'What up? I got a Macklemore ticket.'

Yup, that could be you, thanks to the announcement that Macklemore and Ryan Lewis are heading off an a UK arena tour in 2016.

The duo are known for their oft-quoted (poorly, mainly – see above) smash hit 'Thrift Store', all about the joys of charity shopping, which spent six weeks at the top of the charts and went platinum six times. They followed this success with 'Same Love', a song and video in support of gay marriage, in an effort to galvanise young fans and voters and to tackle homophobia in US culture and media. Their performance of the song on Saturday Night Live introduced them to a whole host of new fans, leading to new single, 'Can't Hold Us' reaching number one on the Hot 100 and the video being viewed more than 60 million times.

The pair are renowned for their high-energy live performances, and the shows in 2016 will be their first UK dates sine 2013.

The Seattle-born rapper tours in support of his second solo studio album Gemini.