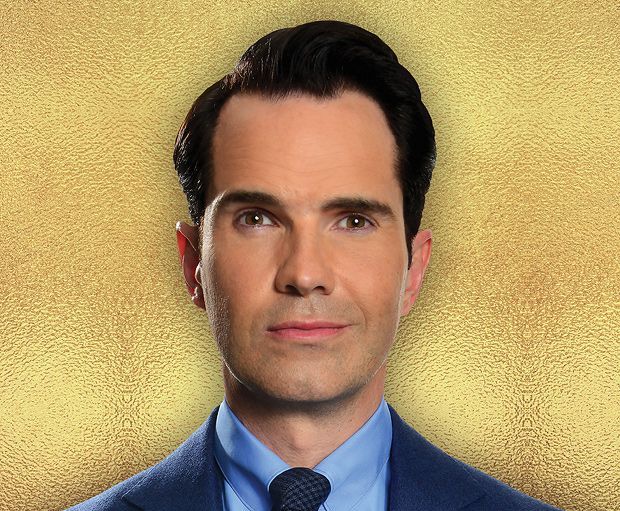 Comedian Jimmy Carr is to present his best jokes alongside brand new material for Jimmy Carr: The Best Of, Ultimate, Gold, Greatest Hits Tour. Prior to a vast UK tour, Carr will perform at London's Indigo at the O2 on Wed 11 Nov.

Perrier nominee Carr has remained a firm fixture on the comedy circuit over the last 15 years with his signature deadpan delivery of near the knuckle humour. Far from being a simple purveyor of offensive jokes, his skill lies in stripping down concepts to their absolute minimum before twisting them for maximum effect. It's a technique very much the opposite of Stewart Lee's modus operandi.

Carr has previously won 'Best Live Stand-Up Tour' at the British Comedy Awards and over the years he's performed to over two million people at almost 2,000 shows.

Jimmy Carr: The Best Of, Ultimate, Gold, Greatest Hits Tour is on at Indigo at the O2 on Wed 11 Nov before touring the UK from May 2016. For the full list of dates, see below.