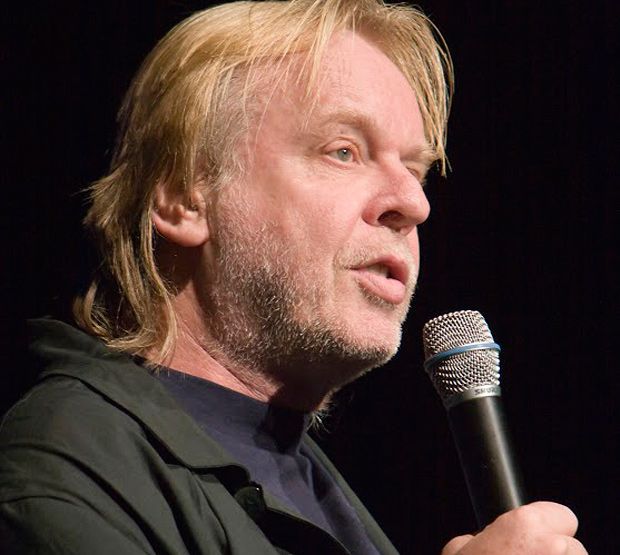 New two-day rock and prog festival at The O2, London in June 2016

There's a new festival on the horizon with a heavy rock and proggy flavour with the announcement that Alice Cooper and Rick Wakeman will headline the first ever Stone Free Festival at the O2 in London (18 & 19 June, 2016).

Shock rocker Cooper is renowned for his extravagant live shows and tops the bill on the Saturday. 'Coming to the UK is always like coming home for us, fans in the UK are high energy, always there,' says Cooper. 'Headlining the very first Stone Free Festival at London’s The O2 in June next year is an example of why we feel so welcome. It will be my only performance in the UK next year, so that makes it even more special. And as always with my show you can expect the unexpected!'

'After the success of the Journey To The Centre Of The Earth shows last year, I’m over the moon to have the opportunity to perform [The Myths & Legends Of] King Arthur [and The Knights Of The Round Table] for the first time since 1975 with an orchestra and choir. It’s going to be wonderful!' adds Wakeman who headlines Sunday.

Joining them on the bill will be Marillion, Blackberry Smoke and former Genesis guitarist Steve Hackett with more to be announced. The huge space available at the O2 will be fully utilised with multiple stages, a vinyl fair, artist Q&As, film screenings, craft beers and street food.