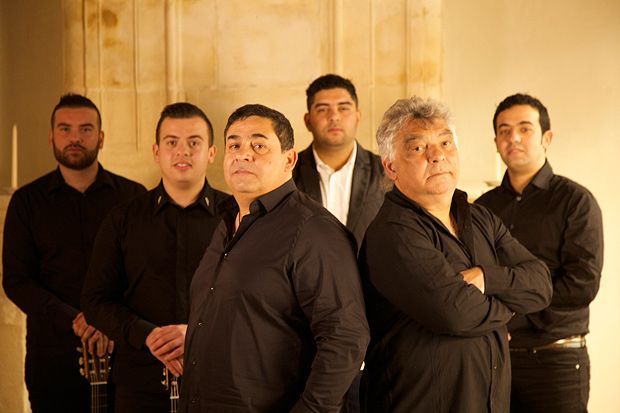 Returning for its sixth year in 2016, Kew the Music has announced the headline musical acts for its series of festival-style concerts inside the famed Kew Gardens. The lineup of crowd-pleasers includes Simply Red, Will Young. Jools Holland and the Gipsy Kings.

The festival opens with the distinctive vocals of Mick Hucknall on Tuesday 12 July, taking fans back to Simply Red’s 80s and 90s heyday with their greatest hits as well as songs from new album Big Love. Will Young, whose own 2015 album, 85% Proof, topped the UK charts back in May, appears the following night, Wednesday 13 July.

Returning after successful past appearances at the festival, Jools Holland and his Rhythm & Blues Orchestra headline Thursday 14 July. With 20 years touring together, few know how to get a party started quite like Jools and his veritable musical army, which includes regular guest vocalists Ruby Turner, Louise Marshall and Mabel Ray as well as special guests Pauline Black and Arthur ‘Gaps’ Hendrickson from The Selecter.

Finally, Sunday 17 July sees Grammy Award-winning French group the Gipsy Kings bring their legendary live performance to Kew Gardens. No other group has done more to elevate the status of progressive flamenco music around the world and they should close out the series on a dancing high.

Gates open at 6pm each night and guests are welcome to bring blankets, folding chairs and picnics.

A five-day festival of music and comedy.