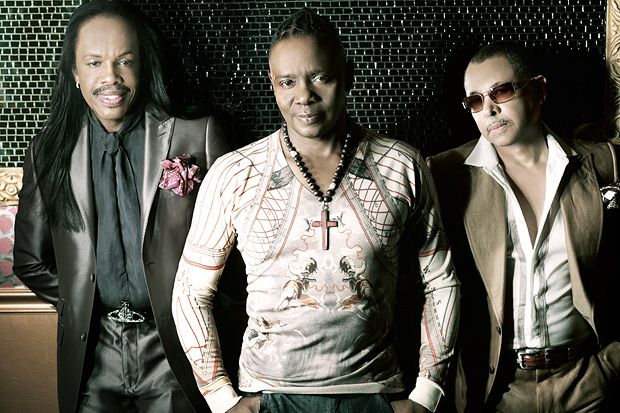 American funk and R&B icons Earth, Wind & Fire are returning to the UK for a series of live tour dates.

The band who formed in Chicago in 1969 are now in their fifth decade of touring and have sold over 90 million albums. So impressed are the Grammy Awards they are honouring them with a Lifetime Achievement Award this month. One of a wealth of accolades as they're already in the Rock and Roll Hall of Fame, have a star on the Hollywood Walk of Fame and have welcomed five of their members into the Songwriters Hall of Fame

If you needed any further persuasion Barack Obama is a fan. He invited Earth, Wind & Fire to perform at the White House for the first social event of the new administration. What a guy.