Cyndi Lauper brings her Detour Tour to the UK 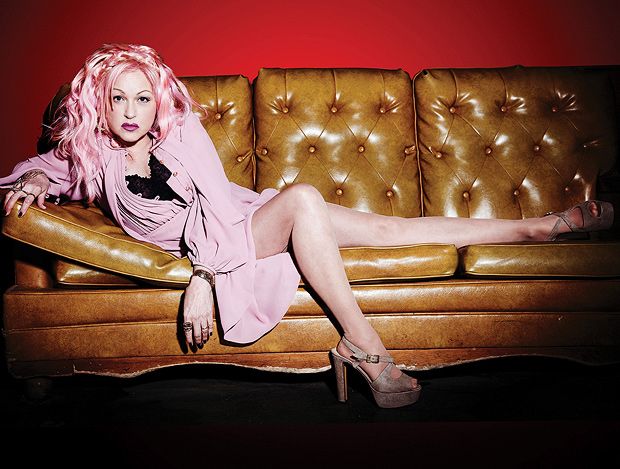 Singer to play Glasgow, Birmingham, London and Newcastle in June 2016

Cyndi Lauper just wants to have fun. That's all she really wants. Some fun. In June, the 'Girls Just Want to Have Fun' and 'Time After Time' singer returns to the UK for the first time in five years for her Detour Tour.

It's been over 30 years since Lauper released her debut album She’s So Unusual, winning Best New Artist at the 1985 Grammy Awards. Her eleventh studio album Detour is due for release in 2016 and is her first since 2010's Memphis Blues. Never one to shy away from experimenting, her latest album – recorded in Nashville – takes a Southern turn, with Lauper covering country classics from the 40s, 50s and 60s, including 'Heartaches by Numbers' and 'Funnel of Love'.

More recently, Lauper has found success as a writer of Broadway musicals, with Kinky Boots earning her a Tony Award for Best Original Score. Kinky Boots singer Matt Henry will support her on the tour.