Catherine Tate Show Live to tour the UK: Am I Bovvered? 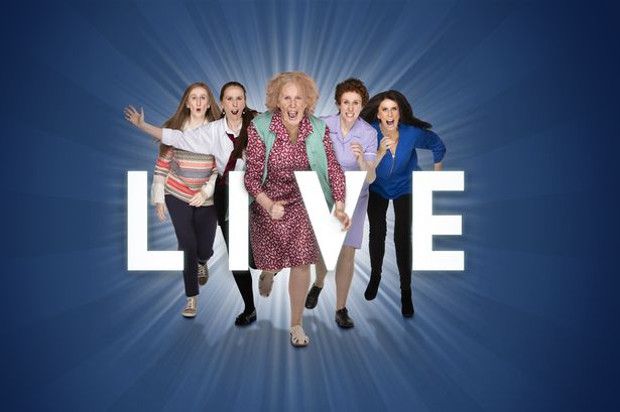 Comedian and actor Catherine Tate has announced that her popular BBC series The Catherine Tate Show is taking to the stage, playing 21 venues across the UK in November and December 2016.

The first series of the show aired in 2004 with the third and final series concluding in 2006. Since then Tate has reprised characters for Comic Relief sketches and foul-mouthed Joannie 'Nan' Taylor has found herself the protagonist of a few seasonal specials.

The live show will contain brand new sketches and reprise popular characters from the original series including; Geordie Georgie, who is always hassling her co-workers for sponsorship for his latest charity escapade, Essex's Sam, for whom the mundane is always exciting; snorting Nurse Bernie, what will she make of the junior doctors strike?; and sulky teenager Lauren Cooper, who coined the catchphrase 'Am I bovvered?'.