The Who announce Back to The Who tour 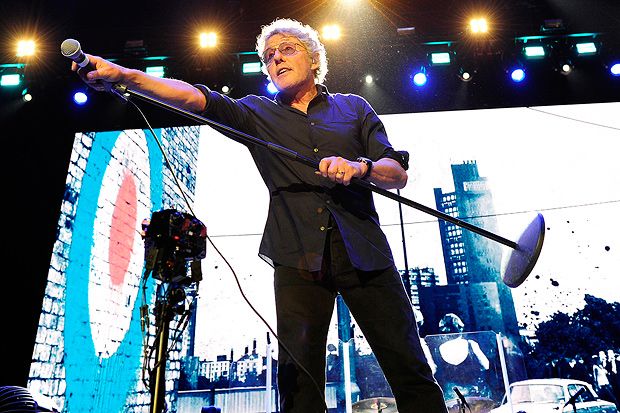 Legendary rockers The Who are hitting up the UK’s stadiums as they extend last year’s 50th anniversary tour another year. The Back to The Who tour sees the group performing in Glasgow, Manchester, Sheffield, Birmingham and Liverpool throughout the end of summer 2016.

This tour comes after the group demonstrated that old age hasn’t wearied them last year: they played a sold-out show at Barclaycard presents British Summer Time Hyde Park and headlined Glastonbury. Not bad when you consider the two survivors of the original band lineup have a combined age of 142 years.

The Back to The Who tour promises a journey through the band’s massive back catalogue, from their beginnings as The High Numbers, through their classic albums: Who’s Next, Quadrophenia, My Generation, Live at Leeds, and everything that has led them to their status as present day rock gods.