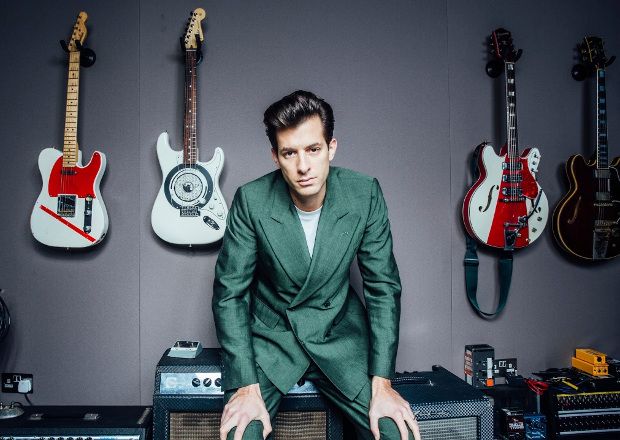 The series of outdoors concerts – taking place on the Adnams July Course – is part of the celebration surrounding 350 years of Newmarket, which are taking place throughout the year.

Ronson is best known for smash hit ‘Uptown Funk’ with Bruno Mars in 2014, which won a Brit Award for Single of the Year. Previously, he has worked with Amy Winehouse, winning two Grammys for his production work on her 2006 album Back to Black. His most recent LP, Uptown Special, was released in January 2015 and became his first UK number one album.

Mark Ronson tickets on sale Thu 19 May at 8am.