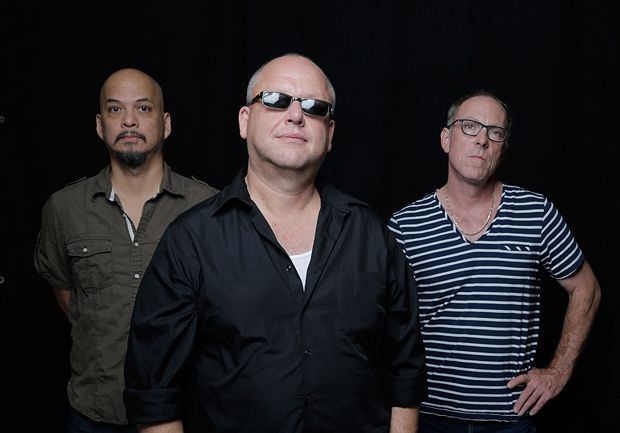 Alternative rockers the Pixies are heading to the UK for six dates in November and December. The group will play two nights in Brixton and a night each in Leeds, Glasgow, Newcastle and Manchester.

The Pixies have been around for 30 years after forming in Boston when Joey Santiago and Black Francis met at the University of Massachusetts Amherst.

Following an acrimonious split in 1993 the US band reunited over a decade later and they recently announced a new album, Head Carrier, to be released on 30 September.

General sale starts on Fri 22 Jul at 9am.