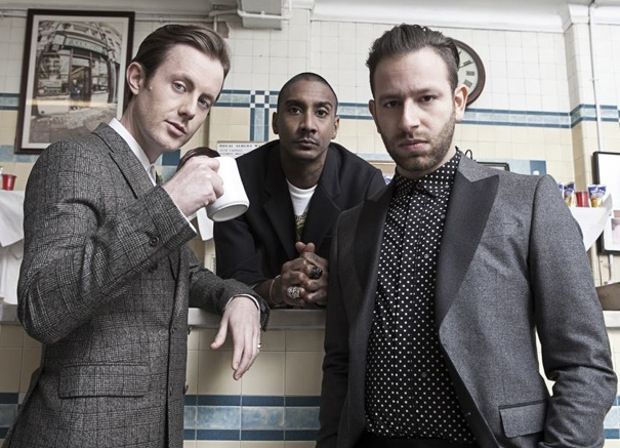 Chase & Status are bringing their tour to Glasgow, Newcastle, Manchester, Birmingham, Portsmouth and London this November. Expect a fast and furious mix of beats, riffs and heavy heavy basslines as they present their full live show with Saul Milton (aka Chase) and Will Kennard (Status) supplying the electronics with a full live band fronted by energetic frontman MC Rage whipping the crowd into a frenzy.

Hit singles 'Let You Go', 'Blind Faith' and 'Count On Me' alongside collaborations with Plan B, Major Lazer, Slaves, Kano and Nile Rogers combined with a reputation for huge high energy live shows (including Glastonbury, Reading & Leeds, T in the Park and Wireless) have turned Chase & Status into one of the biggest drum & bass acts on the planet. Regularly selling out arenas, headlining festivals and shifting over 3.5 million records worldwide.

Chase & Status are an English electronic music duo composed of Saul Milton and Will Kennard. In addition, Andy Gangadeen is the drummer when the band performs live. MC Rage formerly assisted the group when they perform, but left in July 2021 to focus on solo ventures.