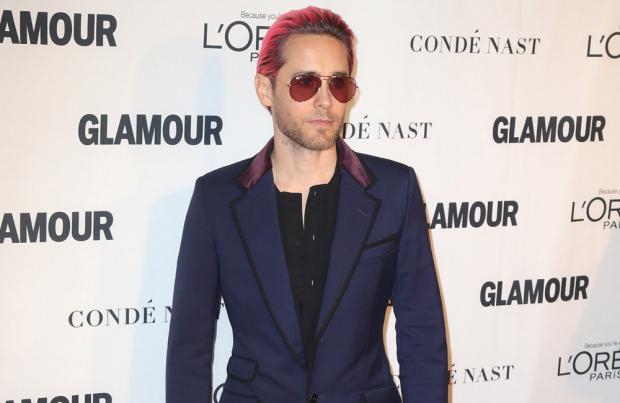 Jared Leto has joined the cast of 'Blade Runner 2', in which he will portray a "memorable, never before seen character"

Jared Leto has joined the cast of 'Blade Runner 2'.

The 'Suicide Squad' actor is set to play a "memorable, never before seen character" in the upcoming motion picture after studio Alcon Entertainment confirmed his involvement last night (18.08.16).

While details of his alter-ego are yet to be released, according to Collider, Leto will have a "key role" in the movie.

The 44-year-old star will team up with the likes of Harrison Ford, who is reprising his role as Rick Deckard, and Ryan Gosling is also attached to the movie.

Denis Villeneuve is to direct the sci-fi sequel, which will be executive produced by Sir Ridley Scott who helmed the original 1982 project.

While details of the plot have largely remained under wraps, it is due to take place decades after the original and picks up the story of burnt-out special police operative Deckard who is tasked with hunting down a group of bioengineered androids known as replicants.

The tale, written by Hampton Fletcher and Michael Green, follows on from the dystopian cult classic which is based on the novel 'Do Androids Dream of Electric Sheep?' by Philip K. Dick.

Blade Runner K (Gosling) is tasked with finding replicants who are passing themselves off as human, but then he makes an earth-shattering, game-changing discovery. Villeneuve’s long-awaited sequel to Scott’s original is beautiful, powerful and relevant; Gosling is exceptional, and Ford steals the show as the ageing but…