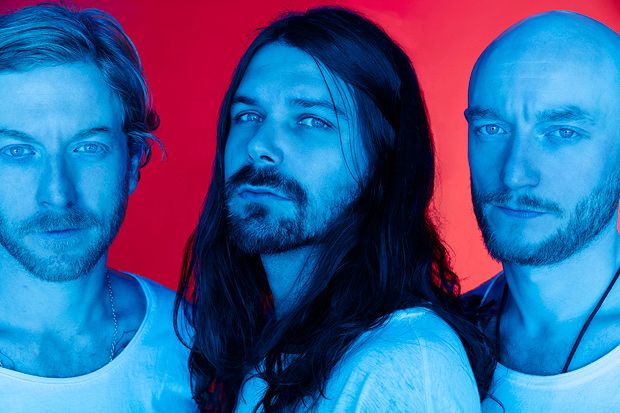 Biffy Clyro, recognised for their iconic music including 'Mountains' and 'Many of Horror', are to close out their UK tour at London's O2 Arena following seven dates around the country in November and December..

Following the release of their seventh studio album Ellipsis in early July, the band have had mixed reviews. Early Biffy fans were disappointed by the lack of rock material that dominated their previous album, Opposites, whilst the pop-influence appealed to a much larger fan base. The album went straight to number one in the UK charts and proved the band's international success by topping the charts in Germany, Switzerland and Ireland.

Biffy have also recently unveiled the video for 'Howl', from Ellipsis which is set to impact on 2 Sep.