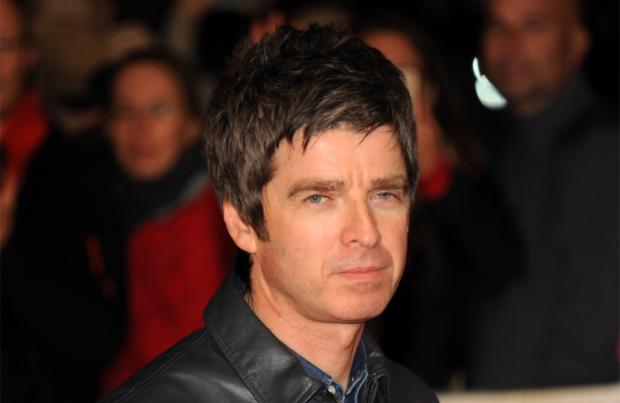 Noel Gallagher has been urged to rejoin Oasis

Matt Whitecross, the director of new Oasis documentary 'Supersonic', is sure the band will reunite

The director of new Oasis documentary 'Supersonic' is convinced the band will reunite.

Matt Whitecross said it is "impossible" to imagine the chart-topping group will never get back together after their much-discussed split in 2009, which centred on an argument between Noel and Liam Gallagher.

Speaking at a special preview screening of 'Supersonic' at Festival No 6, Matt explained: "Neither of them have discounted the idea of getting back together. It will happen, I'm sure. The idea of never seeing them again for me is impossible."

Matt told NME: "Noel said everyone is always coming up to them giving them advice about how they are going to mend this relationship.

"He's friends with Chris Martin and he said Chris should quit the music business and become a therapist because every week he goes 'Look this is how you are going to patch up the band'.

Matt explained that an eye-watering offer of money could tempt Noel to reunite with his volatile younger brother.

He shared: "Noel said unless it was an obscene amount of money what would be the point in any of them getting back together. Liam is like 'No f**k it we were great.'

"So I think they've still got it. They should go out and give it a go. I feel people out there want it so I hope they get it."

Meanwhile, Noel performed on stage with Paul Weller during his headline set at Festival No 6 in Portmeirion, Wales, on Sunday night (04.09.16).

The story of the Gallagher brothers and the band that made them famous, with plenty of eye-watering archive material from wobbly early rehearsals via life-changing first gigs to the 'biblical' 1996 Knebworth gigs, their career high point, which bookend the film. Richly sourced, with fresh voiceover interviews with both…