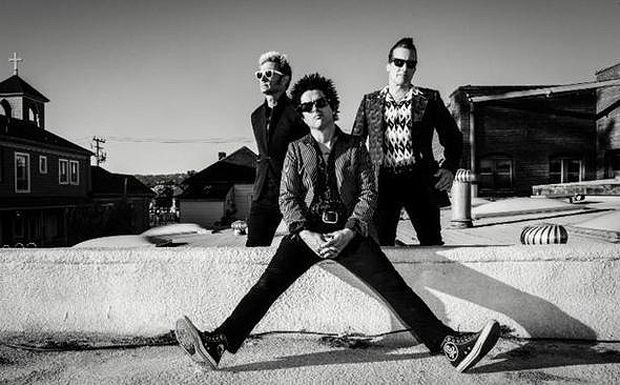 Punk rockers to play across Europe with support from The Interrupters

As if the announcement of Green Day's twelfth studio album, Revolution Radio, wasn't enough excitement for fans, the American punk rock band will be busy early next year touring Europe and the UK.

After their breakthrough back in 1994 with their album Dookie, featuring songs such as 'Burnout' and 'Welcome to Paradise', the band have since seen enormous success, with over 75 million sales worldwide. The track 'Bang Bang' from their new album was released in early August, and by the time their tour comes around, we should all be well acquainted with the remaining Revolution Radio tracks.

The tour begins in January with a series of shows in Italy before working through Switzerland, Germany, Norway and more, finishing in the UK with dates in Manchester, Leeds and London.

Veteran pop punk rockers, all-conquering since the release of their 'American Idiot' album.