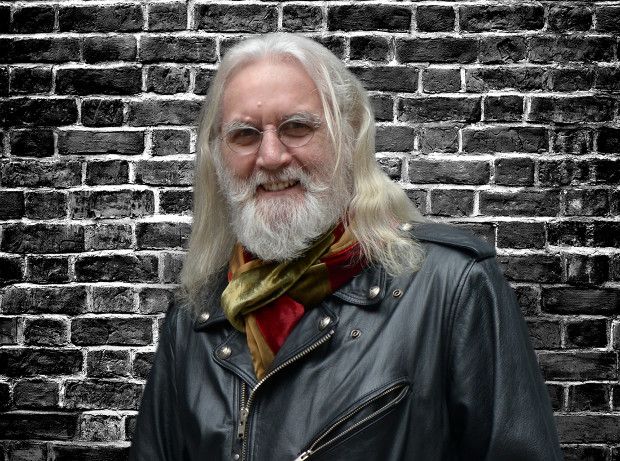 You lot just can't get enough of the Big Yin. Due to popular demand, an extra date has been added to Billy Connolly's 2016 High Horse tour.

This tour follows his 2014 run of dates, under the same High Horse title, where he played to his home nation, including stop-offs in Aberdeen, Perth, Dundee, Edinburgh and Glasgow.

A rare chance to see live stand-up comedy from the Big Yin.