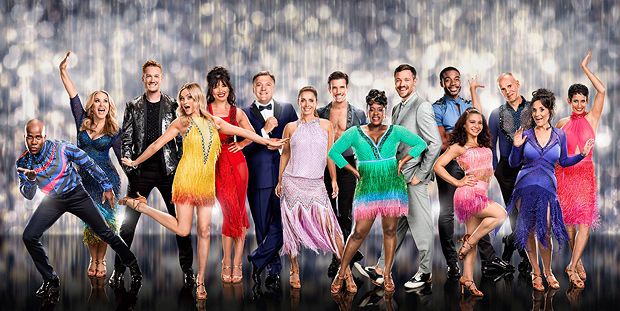 The cult of salsa dancing celebrities, with all the glitter and deep Vs you could dream of, returns for latest tour

The mighty Strictly Come Dancing Live Tour hits the road again to celebrate its 10th anniversary in January 2017 for 30 'spectacular super-sized shows' around the country.

Tickets for the Strictly Come Dancing Live go on sale Fri 23 Sep at 10am.

Strictly's Live Tour is no different, as TV judges Len Goodman and Craig Revel Horwood are joined on the judging panel by former Strictly dancer and winner of the 206 series, Karen Hardy, with Countryfile's Anita Rani hosting following her achievement of reaching the semi-finals in the 2015 series.

Head Judge Len Goodman said: 'The live tour always has such a great atmosphere and the 10th anniversary tour will definitely be one to remember, especially as this will come as I complete my final year on the TV series as Head Judge. Rest assured audiences, this tour will be a ten from Len!'

Dance extravaganza bringing the Strictly spectacle from screen to stage, with audiences deciding which couple will win the coveted Glitterball Trophy at the end of each show.