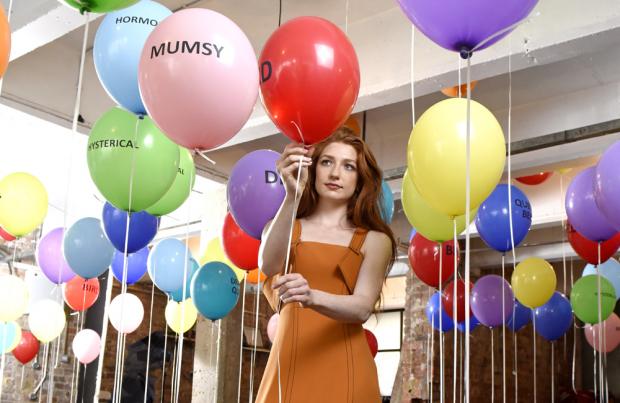 Nicola Roberts has written a song for Tinashe's new album.

The former Girls Aloud singer - who has penned tracks for the likes of Little Mix and Cheryl in the past - is thrilled that the 'Superlove' hitmaker has chosen to feature her work on her eagerly-anticipated second album, 'Joyride', which is expected to be released this autumn.

She exclusively told BANG Showbiz: "I am really excited that Tinashe just took one of my songs.

"I love her and I love her last album ['Aquarius'] so I will be happy when I can hear my song on her album and that will be a nice moment."

Meanwhile, the 'Beat of My Drum' hitmaker has said her dream star to write for would be R&B superstar Rihanna.

She said: "I would love to write a song for Rihanna. She is just the ultimate pop star.

"You can't really do much other than write a good song or a song that someone would want."

The 30-year-old beauty also hinted that she will be on hand if Little Mix need her help on their next album.

Asked if she is working with the 'Love Me Like You' girl group on their follow-up to 2015's 'Get Weird' , she said: "Not at the moment. I have a few other little things that are coming out in the next few weeks, which I can't announce."

Talking about her love for the band - comprised of Perrie Edwards, Jade Thirlwall, Jesy Nelson and Leigh-Anne Pinnock - she previously said: "Little Mix are hilarious. Whenever I've been in the studio with Little Mix I've had the best time ever."

"I continuously say those girls need their own TV show. I'm so happy for them."

Enter Special K's new 'Strength Is' campaign, which is inviting people to share their definitions of strength for the chance to see their tweet held up by Nicola, Katie or Lisa on a digital billboard in London Waterloo. Anyone can get involved by tweeting using the hashtag #StrengthIs.