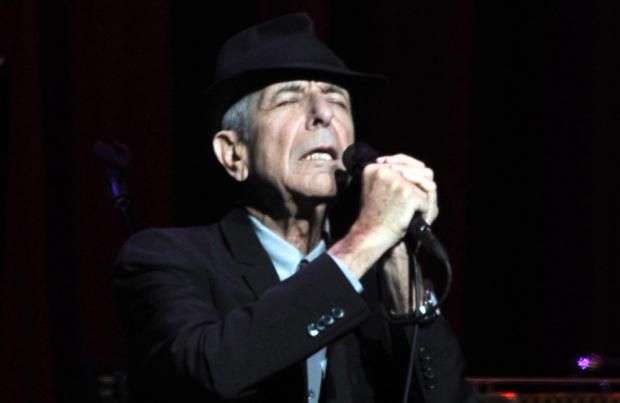 Leonard Cohen needed to be convinced by his son to make a new album.

The 82-year-old singer-songwriter has revealed that his son Adam - who produced the record - played a key role in encouraging his dad to make 'You Want It Darker'.

Leonard is notably coy about the meaning of his songs, but Adam has revealed just how much effort and thought his father puts into his work.

He told the Sunday Times newspaper: "I heard 'Hallelujah' before it was a song. I heard many of them, in various permutations. He's sweating over every syllable.

"These songs are the end result of a lifetime pursuit of the exactitude of language. And they communicate frightening and personal truths."

However, Leonard has always been baffled by the supposed sense of mystery that has always surrounded him.

He shared: "I never got wise to that fictional character. And nothing in this racket makes any sense to me, to tell you the truth.

"Everybody has a kind of magical system they employ in the hope that this will open up the channels. My mind was always very cluttered, so I took great pains to simplify my environment, because if my environment were half as cluttered as my mind, I wouldn't be able to make it from room to room."