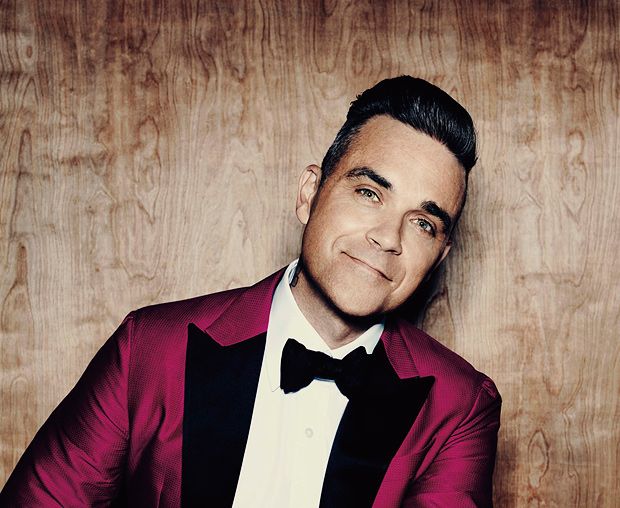 Former Take That singer to play across Europe, including UK 5 dates, with support from Erasure

We've been letting him entertain us since the early days of Take That, sticking by his hugely successful solo career and his many memorable collaborations. You'd be forgiven for thinking that Robbie Williams has slightly slipped off the radar in recent years but actually, he's been fairly busy preparing for the release of his 11th solo studio album (and bringing out his own brand of emojis – equally important). Now that The Heavy Entertainment Show is officially out, a 2017 European stadium tour has just been announced, pleasing fans across the continent.

In total, 29 shows have been announced in 18 countries, with the tour opening at Manchester's Etihad Stadium on 2 Jun 2017 and visiting Edinburgh's Murrayfield Stadium on 9 Jun 2017. Erasure will be joining in on the fun as special guests for the duration of the tour. But one unanswered question remains; will Robbie be taking to the Glastonbury stage next year as rumours have predicted? We're calling it now.

Big pop hits from the sometime Take That star.