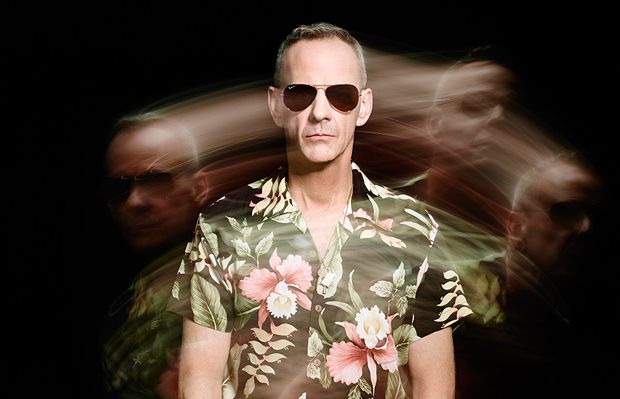 Fatboy Slim is preparing to turn London's O2 into the biggest nightclub in the city for the Night Rave Before Christmas on Sat 17 Dec, and for those who missed out on the first run of tickets the kindly DJ has released more for festive revellers.

2016 has arguably been one of Norman Cook's biggest years yet, marking 20 years since the release of his debut album Better Living Through Chemistry. He also completed his first ever Ibiza residency at Amnesia, hosted his first ever Boiler Room and gave memorable performances at Creamfields, Glastonbury, Bestival and other summer festivals.

The Night-Rave Before Xmas will continue Cook's legacy of performing in beaches, boxing rings and igloos with a pre-Christmas show in the round. DJ disco operators Horse Meat Disco, known for their residency at Eagle London, will join Fatboy Slim as special guests for the evening.