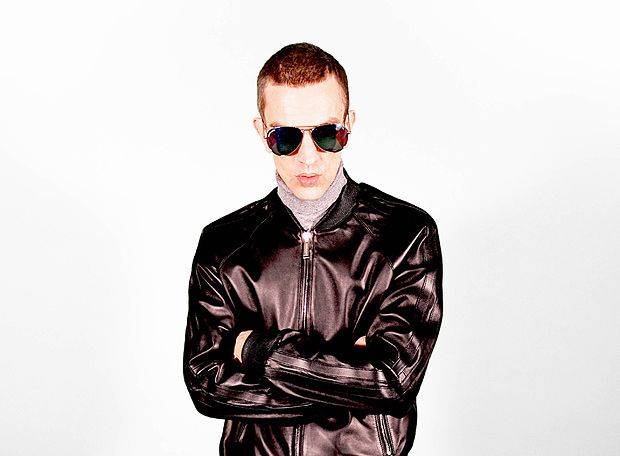 Richard Ashcroft, a man once described by Chris Martin as 'the best singer in the world', has added more UK dates in 2017. The singer-songwriter is currently promoting his fifth solo album These People, which we thought contained several moments that harked back to the great days of the Verve's Urban Hymns, undoubtedly the most glorious slab of trapped air the man's been associated with.

Besides his upcoming dates in London and Liverpool next week, April 2017 sees Ashcroft playing Glasgow, Birmingham and Leeds, and headlining the outdoor Sound of the City gig at Manchester's Castlefield Bowl. This is perhaps the first step in his drive to make himself 'the biggest solo artist in my country', an ambition he claimed for himself in Q magazine back in the spring.

These People spent a respectable ten weeks in the album charts, peaking at no 3, but its critical reception ranges from 'plush' and 'sumptuous' at one end of the scale, to 'dismal' at the other; a division of opinion that big suggests that if its maker is serious about being the king of the hill, he'd better get some sturdier climbing boots. In the meantime, his many loyal fans can book for the April dates from this Friday.