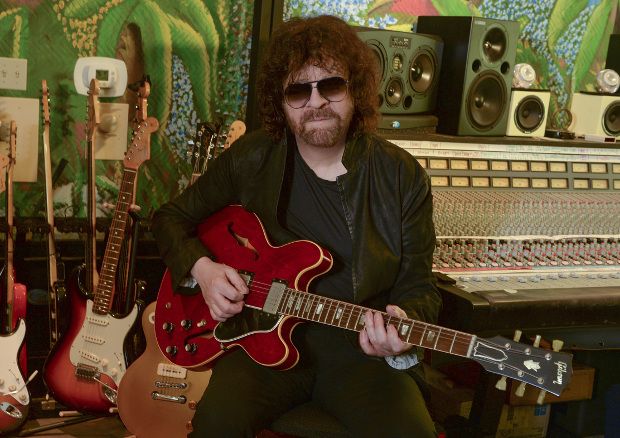 Shows in Glasgow and Hull have been announced

Fans of ELO, prepare yourselves. Due to popular demand, Jeff Lynne's ELO have announced two more UK shows, adding to their 2017 summer tour.

The band will head to The SSE Hydro in Glasgow on Wed 28 Jun and Hull's KCOM Stadium on Sat 1 Jul, after having already stopped off in Sheffield and London.