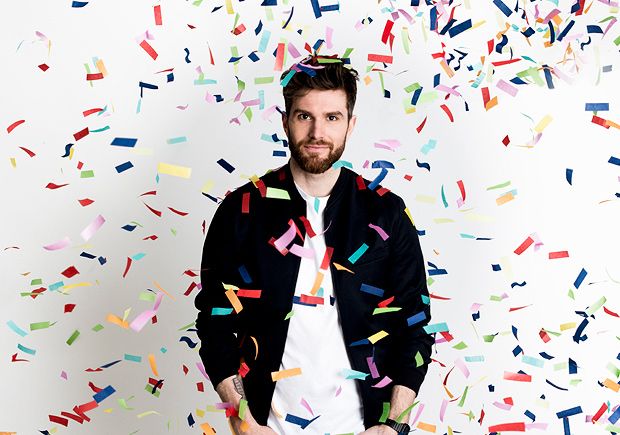 Joel Dommett will be returning to the road next year for a solo show of epic proportions, delivering his memorable brand of comedy to audiences all over the UK. Though many of the dates have already sold out, a new London show has just been announced, giving fans another chance to try and catch him.

Having received great acclaim at the Edinburgh Fringe in previous years, Joel has gone on to appear on a number of TV shows, including Russell Howard's Good News, Drunk History, and most recently, 2016's I'm A Celebrity Get Me Out Of Here.

As well as visiting cities like Glasgow, Portsmouth, Northampton and Exeter, Joel will perform at London's Eventim Apollo on Sat 16 Sep.

Joel Dommett at London Eventim Apollo tickets presale begins on Fri 16 Dec at 10am. General tickets go on sale Mon 19 Dec at 10am.

New stand-up hour from the English comedian and former I'm a Celebrity … contestant.

Catch up on all the
latest gossip from
behind the masks