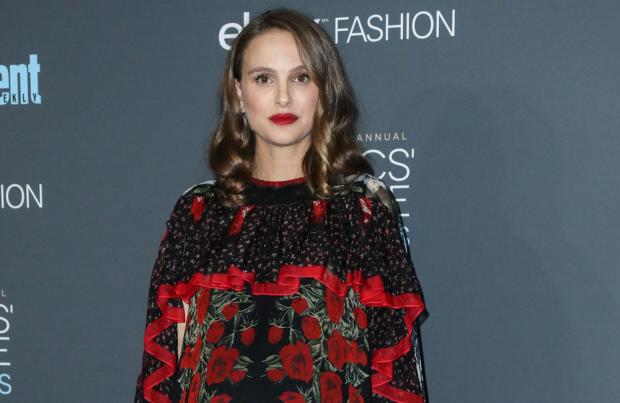 Natalie Portman is "not interested" in watching movies without female stars.

The 'Black Swan' star is disappointed that there is a lack of movies in Hollywood that feature women in the leading roles and admits as an audience member that it is "really hard" to watch any films which don't feature many women.

She said: "I don't have a problem with that point of view because it is a totally legitimate point of view - I'm glad to get insight into how straight white male minds work. It's just that we're not having other points of view.

However, the 35-year-old actress appreciates that "desire is the language of cinema" and because of the uneven ratio of men to women filmmakers, it causes an imbalance of the stories shared.

She added to The Sunday Times' Culture magazine: "It's hard because desire is the language of cinema. And because it's been so male-dominated, the story of cinema is male desire and a female object of desire.

And Natalie is not afraid to open up about these issues, having recently revealed her 'No Strings Attached' co-star Ashton Kutcher was paid three times more than she was for their roles in the movie.

She shared: "Ashton Kutcher was paid three times as much as me on 'No Strings Attached'. I knew and I went along with it because there's this thing with 'quotes' in Hollywood.

"Your quote is the highest you've ever been paid. His was three times higher than mine so they said he should get three times more. I wasn't as p***ed as I should have been. I mean, we get paid a lot, so it's hard to complain, but the disparity is crazy."