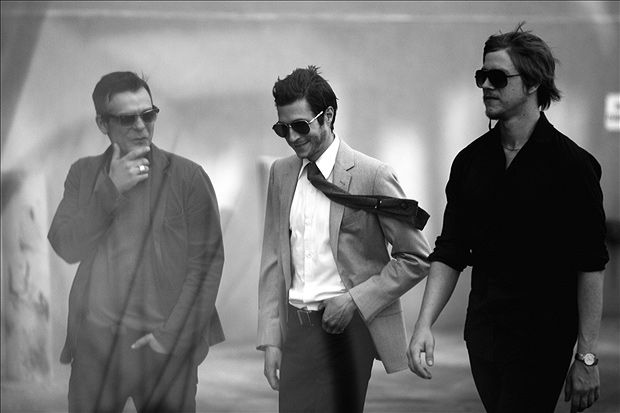 New York rock band Interpol are set to pop over to the UK during a European tour this summer. For two nights in London and Manchester the band will play their debut album, Turn on the Bright Lights, in its entirety, in celebration of that record's 15th anniversary.

Comprising guitarist Daniel Kessler, singer/guitarist Paul Banks and drummer Sam Fogarino, Interpol have been around for two decades. In 2002 the band released their debut album which was fêted by NME as one of the best albums of the year and which went on to sell over a million copies. The band are currently working on new material with an eye to release their sixth studio album in 2018.

Interpol tickets presale starts on Wed 25 Jan at 9am.