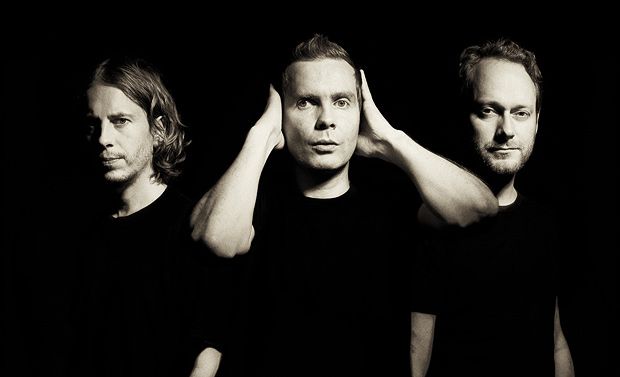 Icelandic trio on tour in venues across Europe in September, tickets on sale Fri 3 Feb

One of Iceland's most popular musical exports, Sigur Rós, are taking off on tour across Europe in September 2017.

Their An Evening with Sigur Rós tour will stop at a small number of hand-picked venues across the UK, including o2 Apollo, Manchester; Eventim Apollo, London and SEC Armadillo, Glasgow.

Their UK dates are part of a larger European tour that takes in The Netherlands, Sweden, France, Norway and Germany, and is the first time the band has toured in Europe without a support act. Instead, this tour will be an extended evening made up of two short sets and an interval.

An Evening with Sigur Rós follows their award-winning Knights of Illumination tour and is designed by the team behind that aesthetically-grand production. The group will play from their back catalogue, as well as introducing new music that is aimed at an upcoming eighth studio album.

An Evening with Sigur Rós tickets are on sale at 9am on Fri 3 Feb.

Icelandic post-rockers who, like the Cocteau Twins before them, have developed their own musical language, called Hopelandish. Chris Martin loves them and so does whoever chooses the incidental music for CSI. Spellbinding or navelgazing, take your pick.