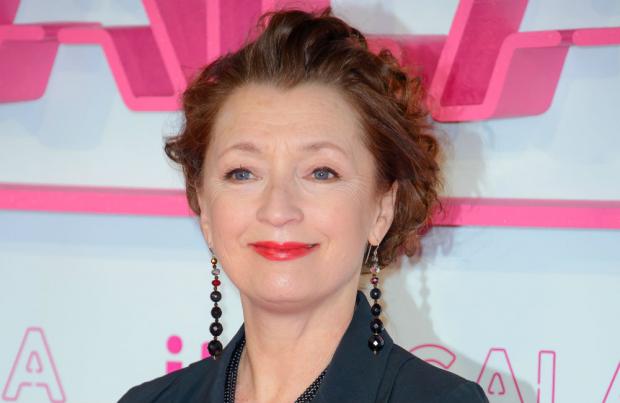 The British actress has been cast alongside up-and-coming Luxembourg-born star Vicky Krieps for the new movie which is currently being shot in the UK, starring Daniel Day-Lewis.

Deadline reports that the drama set in 1950s London and focuses on the life of a dressmaker who is commissioned by royalty in high society.

The film has not been given a title yet but Focus Features holds worldwide rights to the movie and is expected to release it in America later this year, with Universal tasked with international distribution.

And Chelsea Barnard and Jillian Longnecker are overseeing production for Annapurna.

Manville is famous for her roles in 'The Theory of Everything', 'Maleficent' and British drama 'Another Year', which was directed by Leigh with her performance earning her a Best Supporting Actress BAFTA nomination.

For Krieps the film is set to increase her profile on a worldwide scale - having previously appeared in European films such as German thriller 'Gutland' which starred The Waves' Frederick Lau.

She also appeared in 2014 political drama 'A Most Wanted Man', which starred the late Philip Seymour Hoffman, Rachel McAdams,