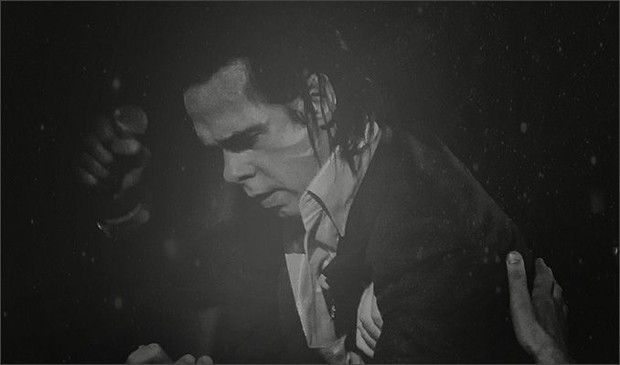 The band last toured Europe in 2014 and have since released new album Skeleton Tree, in 2016. Skeleton Tree charted at number one in eight countries – Cave's first new music since his son's tragic death in xx – was released the day after One More Time With Feeling, a documentary directed by Andrew Dominik about the making of the album which was screened in cinemas (you can also pre-order the DVD). As well as new tracks, fans can also expect classics from their extensive back catalogue, which includes albums No More Shall We Part and Dig, Lazarus, Dig!!!.

The brooding singer is accompanied by a backing band of current and former Bad Seed members, touring after the release of his latest album Skeleton Tree.