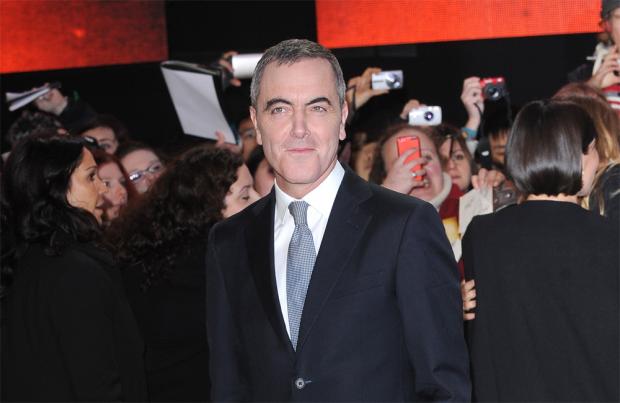 James Nesbitt thinks having a hair transplant has boosted his career.

The 'Cold Feet' actor - who underwent several procedures to restore his hairline over a number of years - admitted having a full head of hair again has increased his chances of being handed sought-after roles.

He said: "It was something I struggled with. And that was probably the vanity in me.

"But also career-wise it had an impact; in terms of the range of leading roles I've had since then, it's probably helped."

James, 52, also revealed that, unlike some other big-name stars, he was determined to be open and honest about having had the transplant, rather than trying to pretend it never happened.

He told the Radio Times: "I was very happy to be open about it. I just thought, 'Come on, somebody is going to say it before I say it'."

Meanwhile, James also opened up about his recent split from wife Sonia Forbes-Adam after 22 years of marriage.

The actor, who has two grown-up children with his ex-wife, admitted he has some regrets about the way their relationship developed.

He said: "I certainly regret things, but I'm also aware that I can't change them. You can try to learn from it. I regret any pain that was caused.

"I think separating has an impact because you look at why it happened and you see mistakes that were made.

"I'm lucky enough to be able to look back at stuff and say, 'Oh well that was then, I've had a good lash at that, and this is now'."