John Legend announces September 2017 tour of the UK, find out how to get tickets 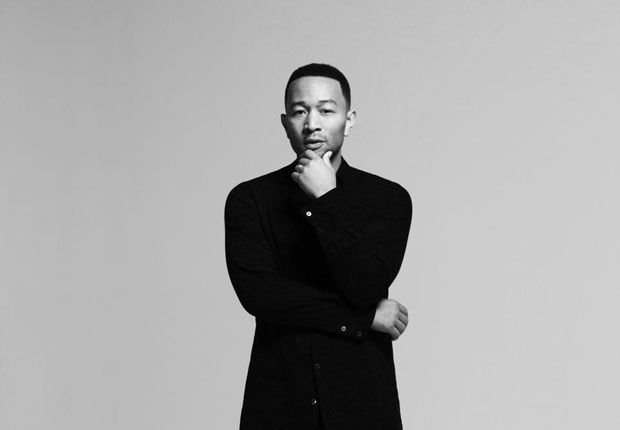 As the composer of one of the most popular wedding songs of all time, you'd be forgiven for thinking that John Legend's primary output is sentimental and uplifting love songs. But Legend is a man of many talents, as verified by his numerous award wins and star-studded collaborations over the years, as well as his status as one of the most respected songwriters in the industry today.

Now, with the release of latest single 'Surefire', he is about to embark on his biggest tour yet, taking in 24 dates over two months.

The tour will be in support of Legend's sixth studio album Darkness and Light, which was released in December 2016 to critical acclaim, with lead single 'Love Me Now' garnering over 157,000,000 Spotify streams worldwide.

Apart from the new release, Legend has also been kept fairly busy in Hollywood recently, with a starring role and co-executive producer credit in the hugely popular La La Land and an appearance on the soundtrack of the Beauty and the Beast remake, where he performs the title track alongside Ariana Grande.

Starting in Glasgow on Fri 8 Sep, the tour will see the singer-songwriter visit a number of UK cities before heading over to mainland Europe. Tickets for the John Legend tour are on sale now.

Neo-soul smoothie who was a piano prodigy who played with Lauryn Hill before being discovered by Kanye West.