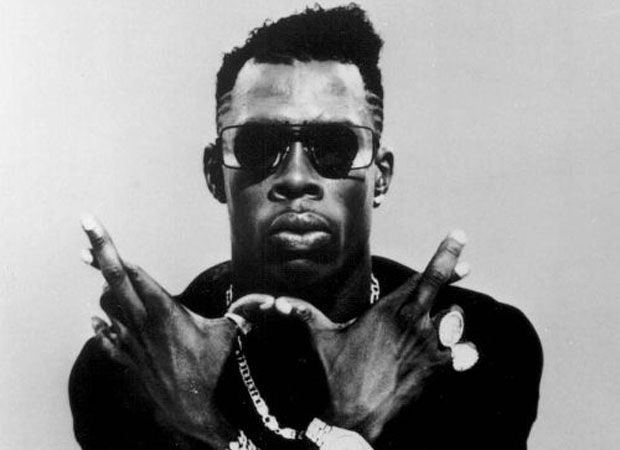 He was at the forefront of a movement that brought Jamaican Dancehall to a mainstream audience in the late 1990s, and now the original 'Mr Loverman' Shabba Ranks is back on the big stage.

This Sunday 1 July, Shabba and an impressive collection of reggae legends including Barrington Levy, Mr Vegas and the UK's most successful reggae artist, Maxi Priest, perform at The SSE Arena, Wembley.

Shabba first hit the UK charts in 1991 with 'She's A Woman' before enjoying further success with 'Trailer Load Of Girls', 'Let's Get It On', 'Family Affair', and of course, 'Mr Loverman', which brought his gruff vocal into homes, car stereos and nightclubs all over the world.

In recent years he's enjoyed a revival in popular culture, with rapper A$AP Ferg namechecking Shabba in his song of the same name.

A star-studded cast is lined up to perform in London, most notably Maxi Priest, whose cover of Cat Stevens' 'Wild World' troubled the charts in 1988, and who also had hits with 'Close To You' and 'That Girl' – a duet with Shaggy.

Fans of dancehall, this is what you've been waiting for...

See Shabba, Maxi and Friends at The SSE Arena, Wembley on 1 July.