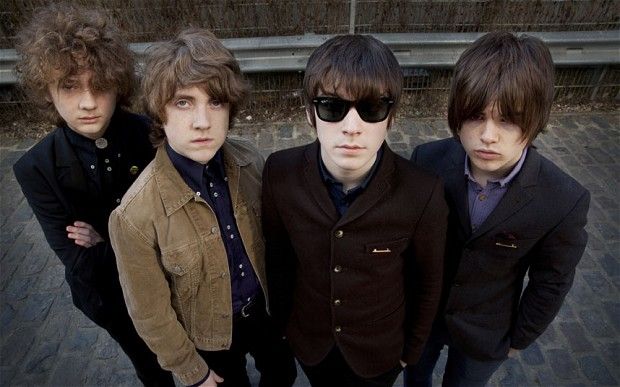 Irish four-piece will play Dingwalls, and have teased a new record with the release of new track 'Oh Cruel World'

The group, who cite The Beatles, The Small Faces and Elvis Costello as influences, have been at the forefront of a mod revival since they were parachuted from Cavan in their homeland to the mainstream, with their fresh take on a new style winning over fans of all ages.

With two albums under their belt – 2013's Snapshot and 2015's Little Victories – they've hinted that a third could be on the way soon, posting a new track called 'Oh Cruel World' on their social media channels and telling fans to 'stay tuned'.

Tickets for The Strypes go on sale Fri Apr 29 at 9am.

Teen Irish four-piece delving back to the 60s beat groups for inspiration.