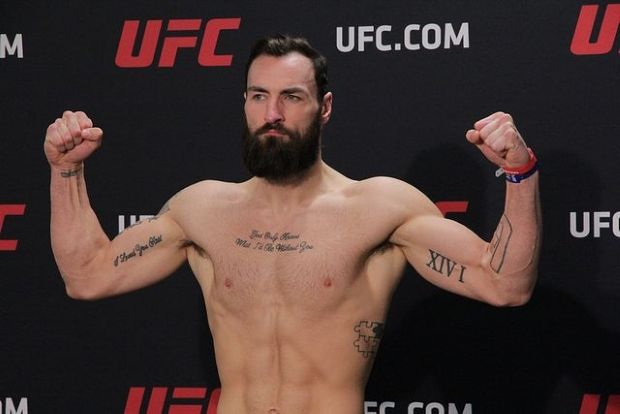 UFC Fight Night is to return to Glasgow on Sun 16 Jul at The SSE Arena, with presale tickets available Fri 2 Jun, for those who sign up in advance.

The event is a homecoming of sorts for Coatbridge's Paul Craig, who will face-off against the star of UFC's long-standing reality TV series 'The Ultimate Fighter' Khalil Rountree, in a light-heavyweight clash that's sure to excite fight fans across Scotland.

Craig is thrilled to be stepping out in front of a home crowd and can't wait to fight in front of a packed Hydro. He added: 'I have never fought in my home country as a professional so to be added to the card in Glasgow, 10 minutes away from my home is incredible. Hearing the Scottish fans cheering for me as I walk out into the arena on Jul 16 will be spectacular.'

'When we announced our return to Glasgow just a few weeks' back, the reaction from fans was phenomenal,' he continued. 'Our July 2015 event sold out in a matter of minutes and, if the fans' response this time around is anything to go by, we can expect a similar reaction when tickets are released on June 2nd.'

Sign up for presale tickets, general tickets will be announced at a later date.

The stars of UFC return for some ultimate fighting action. Coatbridge's Paul Craig faces off against the star of UFC's long-standing reality TV series 'The Ultimate Fighter' Khalil Rountree, in a light-heavyweight clash.