Get tickets for funnyman Michael McIntyre in 2018 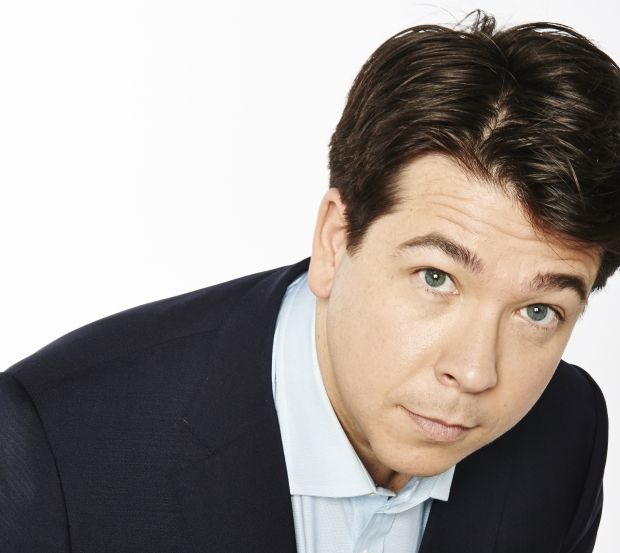 One of the biggest names in comedy – Michael McIntyre – has announced an extensive world tour. Presale tickets are available from Ticketmaster from Thu 4 May at 10am, with the general sale starting at the same time on Friday.

Bursting into the public consciousness overnight after skipping across the stage on TV's Live At The Apollo, McIntyre has gone from strength to strength since – hosting his own comedy roadshow and selling millions of DVDs of his performances.

The jovial and energetic McIntyre's family-friendly, observational style of comedy has made him a star, and while the likes of Stewart Lee have said some unflattering things about his routine, he'll probably sell about £500 million worth of tickets on this run of shows, which should soften the blow somewhat.

Presale tickets for Michael McIntyre go on sale Thu May 4 at 10am. General tickets available Fri May 5 at 10am.

Join Michael as he tries out brand new material!

The floppy-haired comic, who was awarded the keys to London's O2 Arena after a record-breaking 28 performances, takes his brand of high-energy observations on a world tour.