Get tickets for Steely Dan and the Doobie Brothers at BluesFest 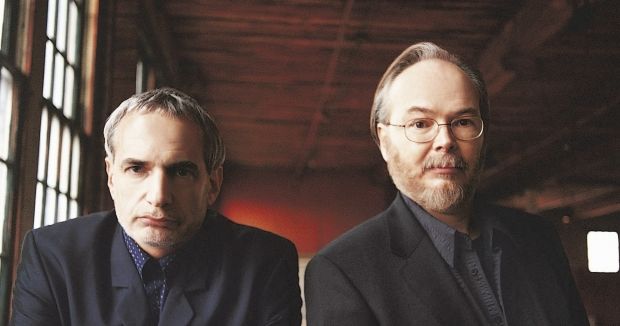 American jazz rock legends Steely Dan are to play London's O2 Arena and Dublin's 3 Arena as part of BluesFest in October, with tickets on sale Fri 12 May.

Donald Fagen and Walter Becker's classic group will be supported by the Doobie Brothers at the shows on Sat 28 and Sun 29 Oct.

The group were one of the great bands of the 1970s, when they released the albums Can't Buy A Thrill, Countdown To Ecstasy, The Royal Scam and Aja. They disbanded in 1981 but enjoyed a post-millennium revival, famously beating Radiohead, Beck and Eminem to Album of the Year at the 2001 Grammy Awards with Two Against Nature, their first studio record in 20 years.

They're ably supported by the Doobie Brothers, who've sold over 40 million records worldwide, and had big hits with 'Long Train Runnin', 'Listen To The Music' and 'What A Fool Believes'.

American jazz-rock legends. The band was founded by Walter Becker and Donald Fagen in 1972, broke up in 1981, reunited in 1993 and now tour regularly. Their 2000 album Two Against Nature bagged four Grammies, including Album of the Year.