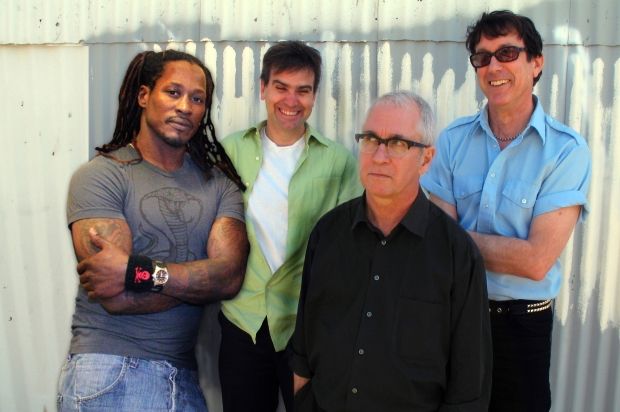 California band play six shows across the country in June

The group – one of the most popular and important American hardcore punk bands of the late '70s and early '80s – will play six shows, kicking off at Edinburgh's Liquid Rooms on Mon 19 Jun and finishing at Birmingham's O2 Academy seven days later.

Known for their highly politicised, often angry output, the group released four studio albums between 1980 and 1986 – with debut album Fresh Fruit For Rotting Vegetables one of punk's flagship releases, featuring tracks like 'California Über Alles', 'Holiday In Cambodia' and 'Kill The Poor'.

No doubt they have some opinions on the current political climate.

Presale tickets available now, tickets on general sale Fri 12 May at 10am.

The Dead Kennedys have always merged revolutionary politics with hardcore punk and, in the process, became one of the defining hardcore bands. Often, they were more notable for their politics than their music, but that was part of their impact. More inspired by British punk and the fiery, revolutionary power of the S*x…