Get tickets for The National's 2017 UK tour 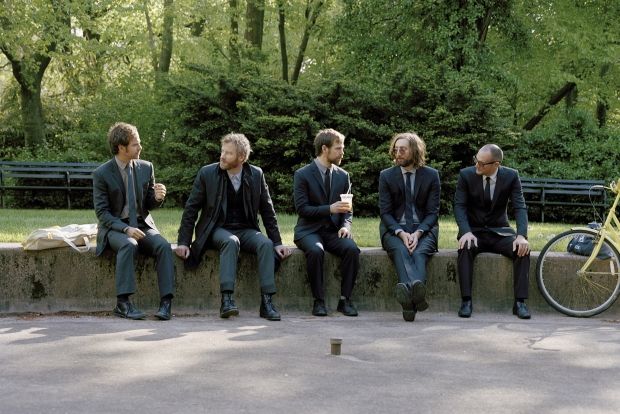 Band are supporting new album Sleep Well Beast, which is released in September

The National have revealed details of their new album, and a UK tour in support with presale tickets available Mon 15 May.

Four years since last record Trouble Will Find Me , the group release Sleep Well Beast on Fri 8 Sep, with lead single 'The System Only Dreams in Total Darkness' showing they're still the same tantalising group that they have been for over a decade.

Other tracks included on Sleep Well Beast include 'Nobody Else Will Be There', 'Dark Side Of The Gym' and 'Day I Die', which the band teased during their headline slot at 2016's Latitude Festival.

The band play this year's Glastonbury Festival before heading off on a world tour. The UK and Ireland leg features shows in Cork, Dublin, Edinburgh, Manchester and London.

Presale tickets available Mon 15 May at 10am.