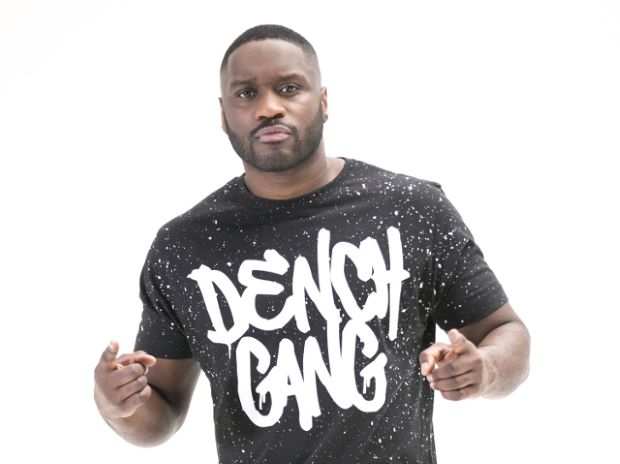 Rapper Lethal Bizzle is to perform several UK dates this October in support of a new album and EP, with tickets on sale Fri 12 May at 10am.

The 'I Win' tour dates start on Thu 12 Oct at Sheffield's The Foundry and finish up at London's O2 Forum on Fri 20 Oct.

Leader of the East London rap/grime movement, given to collaborations with various indie and punk luminaries.