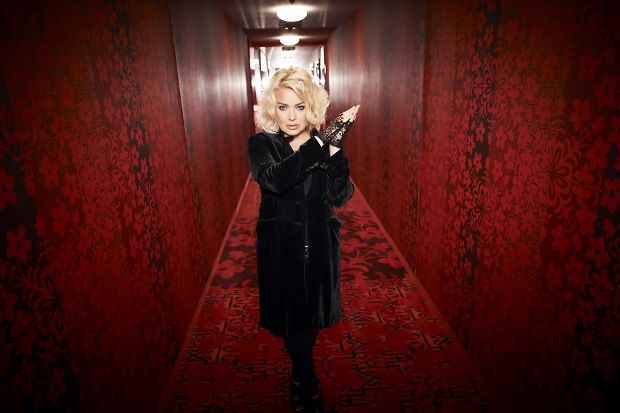 Details have been revealed for the inaugural Let's Rock Christmas – The Retro Show, with presale tickets available from Thu 18 May at 9am.

The event – which takes place on Thu 14 Dec at London's SSE Wembley Arena – will see a cast pop royalty take to the stage to perform a catalogue of hit singles, drawing upon their own back catalogues as well as timeless Christmas classics. The likes of Tony Hadley, Kim Wilde, Nik Kershaw, Go West, Nick Heyward, T'Pau are all confirmed to appear on the night, alongside guests including Katrina, Jona Lewie, Rick Parfitt Jnr, Jaki Graham, Tony Mortimer (ex-East 17) and Brother Beyond.

Hosted by radio DJ and TV presenter Pat Sharp, Lets Rock Christmas is turning back the clock for a festive extravaganza like no other. As well as Spandau Ballet singer Tony Hadley and 'Kids In America' singer Kim Wilde, Go West will be getting the party started with their smash hit 'We Close Our Eyes', while former Haircut 100 frontman Nick Heyward joins too, along with 'China In Your Hand', 'Heart and Soul', and 'Valentine' hit-makers T'Pau.

There's sure to be more surprises and guest appearances in store on the night, to get you right into the Christmas spirit.

Presale tickets for Let's Rock Christmas – The Retro Show go on sale on Thu 18 May at 9am. The general sale begins Fri 19 May at 9am.