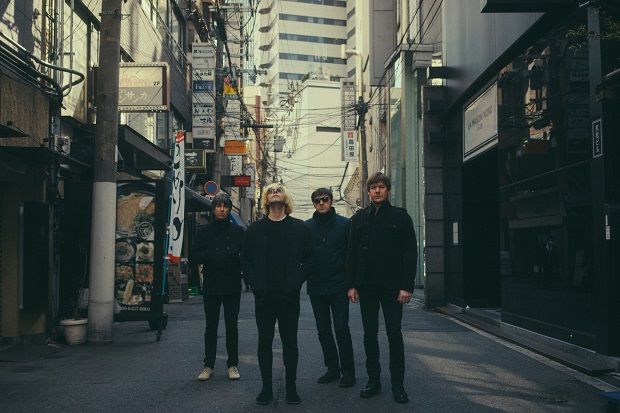 The Charlatans have announced a tour of the UK and Ireland for Winter 2017, with tickets on sale Fri 19 May at 10am.

It's the 13th album from Tim Burgess' indie heavyweights, who first broke through into the mainstream with the crossover hit 'The Only One I Know' back in 1990. Their success has sustained since then, with the band relentlessly releasing new material over a 20 year period, with a back catalogue that includes 22 UK top 40 hits.

Their last record, 2015's Modern Nature, was the first without founding member and drummer Jon Brookes, who tragically passed away from brain cancer prior to its release. That record found the band in remarkably positive form given the awful circumstances that preceded its release, and the uplifting feeling carries on to Different Days.

The ever-durable Charlies have weathered all kinds of upheaval over the years and but have managed to plod along happily with considerable fan support.