Get tickets for WWE Live in the UK this November 2017 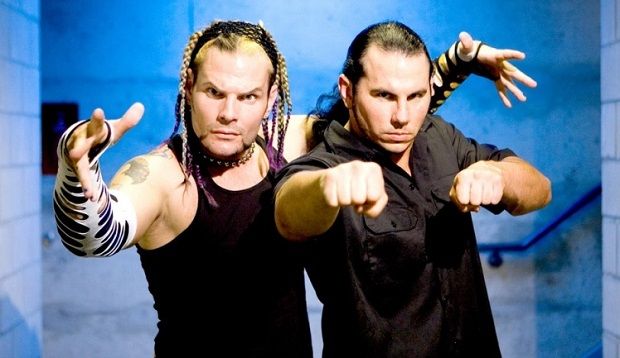 WWE Live returns to the UK this November 2017 with tickets on sale from Fri 19 May at 10am.

The event, a long-time favourite with UK wrestling fans, stops in Brighton on Thu 2 Nov, before a night at London's SSE Wembley Arena on Fri 3 Nov.

Some of the biggest names in the business will making the trip over from the USA to perform for an adoring UK crowd. Roman Reigns – fresh from a famous victory over The Undertaker that retired the long-serving legend – is confirmed to appear, as is WWE Intercontinental Champion Dean Ambrose and WWE Tag Team champions The Hardy Boyz.

Matt and Jeff Hardy, icons from the 'attitude era' of wrestling entertainment, returned unannounced at Wrestlemania 33 in Orlando, Florida, back in April. The high-flying brothers won a fatal-four-way ladder match, rolling back the years to claim the belts.