The Divine Comedy add seven dates to 2017 UK and Ireland tour, find out how to get tickets 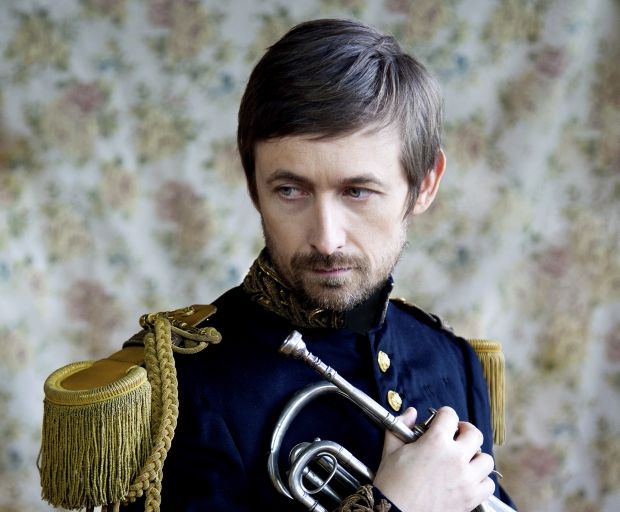 Neil Hannon's eccentric pop group have added shows in Edinburgh and Norwich, as well as five in Ireland and Northern Ireland

The Divine Comedy have announced an extension to their 2017 UK and Ireland tour, with tickets for seven extra shows available on Wed 17 May at 9am.

The extra shows for Neil Hannon's eccentric pop collective will see the group call at Edinburgh's Usher Hall and Norwich's University of East Anglia, before they take the National Express (more likely a boat, I know) across the Irish Sea to play Cork, Limerick, Derry, Belfast and Dublin.

2016 album Foreverland was hailed as one of the albums of the year by the critics and debuted at number 7 in the UK Chart as Hannon again showed his sense of humour and sharp melodies, 27 years into a stellar career.

They'll be playing cuts from Foreverland, as well as old favourites Casanova, A Short Album About Love and Absent Friends. If you're lucky you might get an airing of 'Songs of Love' – better known as the theme song from Father Ted – although the chances of Hannon playing another of his Craggy Island compositions – 'My Lovely Horse' – are somewhat slimmer.

Tickets for The Divine Comedy's extra UK and Ireland tour dates go on sale Wed 17 May at 9am.