Royal Blood announce arena tour of UK and Ireland in November 2017, find out how to get tickets 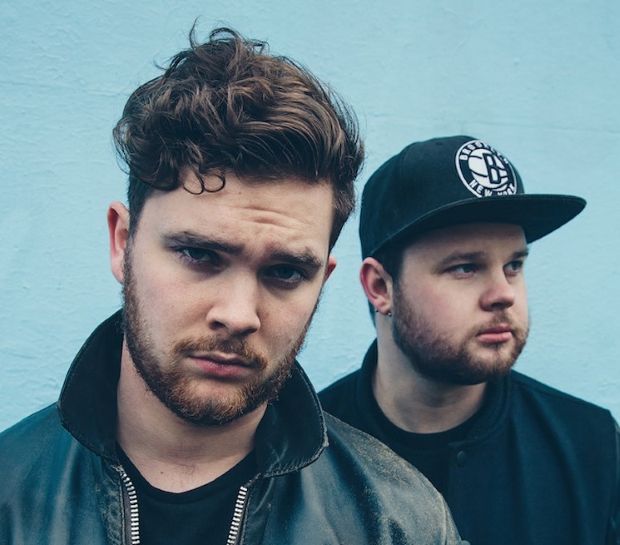 Brighton-based duo are supporting the release of second album How Did We Get So Dark? with their biggest headline shows yet

Royal Blood have announced a massive arena tour of the UK and Ireland in November 2017, with tickets on sale Fri 26 May at 9am.

The Brighton-based duo, renowned for their monstrous riffs and frontman Mike Kerr's signature bass sound are supporting the release of their second album How Did We Get So Dark?. The album, featuring the tracks 'I Only Lie When I Love You', 'Hook, Line and Sinker, and 'Look Like You Know', is out on Fri 16 Jun.

The band's biggest headline tour to date kicks off at Cardiff's Motorpoint Arena on Mon 13 Nov and concludes with a show in their adopted hometown at Brighton Centre on Wed 29 Nov.

Their self-titled debut album saw them proclaimed as the 'saviours of rock' by some critics, and – while it's questionable the genre needed saving in the first place – Royal Blood have made some fans in very high places. Legendary Led Zeppelin guitarist Jimmy Page, septuagenarian punk superstar Iggy Pop and Foo Fighters' frontman Dave Grohl have all praised the quality of their live show.

With references like that, who are we to argue?

Tickets for Royal Blood go on sale Fri 26 May at 9am.