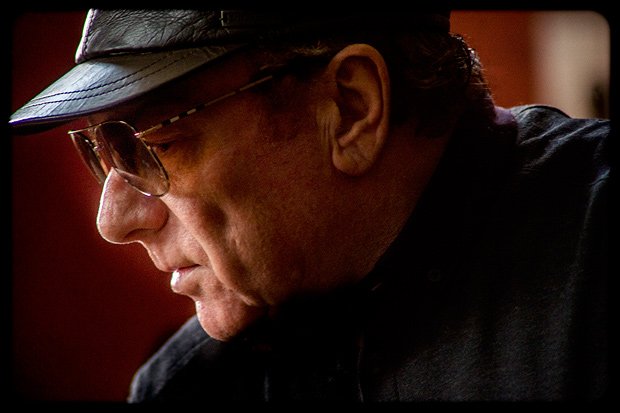 Van Morrison has announced a UK tour for November 2017, with tickets on sale Fri 2 Jun at 9am.

The Belfast Cowboy – as he's affectionately known – plays seven dates, kicking off at the Edinburgh Playhouse on Mon 6 Nov, and rounding off the run of shows at Bristol's Colston Hall on Tue 21 Nov.

Now 71 years old, Van the Man has been entertaining and enchanting audiences since his teenage years. Tracks like 'Brown Eyed Girl', 'Gloria', 'Bright Side of the Road' and 'Moondance' brought him fame and acclaim, and are popular on jukeboxes and radio stations worldwide. Morrison has continued to tour extensively, most recently playing shows in support of his 36th studio album Keep Me Singing.

Tickets for Van Morrison go on sale Fri 2 Jun at 9am.

Van Morrison, OBE (born George Ivan Morrison; 31 August 1945) is a Northern Irish singer-songwriter and musician. His live performances at their best are regarded as transcendental and inspired; while some of his recordings, such as the studio albums Astral Weeks and Moondance, and the live album It's Too Late to Stop…