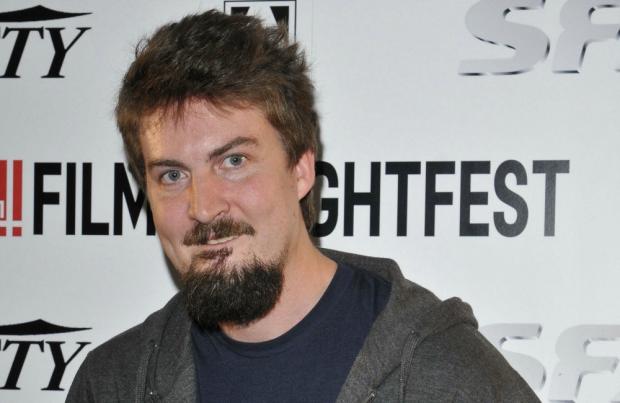 Adam Wingard is attached to direct 'Godzilla vs. Kong'.

The 34-year-old filmmaker - who is known for his work on horror thrillers 'You're Next' and 'The Guest' - has reportedly signed a deal with Legendary Entertainment and Warner Bros. to unite two iconic monsters on the big screen in this upcoming film, according to The Hollywood Reporter.

Information about the plot has been kept under wraps, but it's expected to bring together 2014's 'Godzilla' and 2017 film 'Kong: Skull Island' in a way that will see gigantic Kong and unstoppable Godzilla battle it out to see which one will become king of all monsters.

Terry Rossio, who co-wrote the 'Pirates of the Caribbean' movies, leads a team of around six screenwriters contributing to the script.

Wingard last directed a reboot of 'Blair Witch' and recently wrapped on Netflix's adaptation of the horror 'Death Note' - which is his biggest production to date.

Meanwhile, a sequel to 'Godzilla', titled 'Godzilla: King of the Monsters', with Kyle Chandler, Vera Farmiga and Millie Bobby Brown, is also now in production.