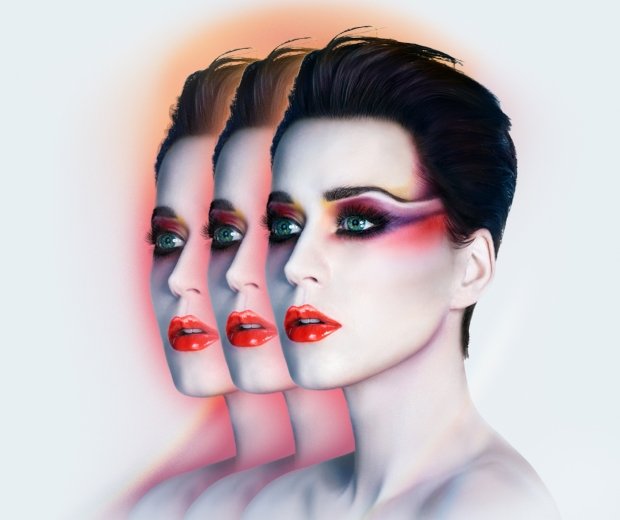 Pop phenomenon Katy Perry has announced an arena tour of the UK with tickets on sale Fri 9 Jun at 9am.

The global star, who burst into the mainstream back in 2008 with the impossibly successful singles 'I Kissed a Girl' and 'Hot N Cold' takes the Witness world tour across the UK in June, starting at London's O2 Arena on Thu 14 Jun 2018, and finishing at Newcastle's Metro Radio Arena on Mon 25 Jun.

The shows follow the release of Witness, Perry's fifth studio album, released on Fri 9 May. Featuring the singles 'Chained to the Rhythm', 'Bon Appétit' and 'Swish Swish', it's Perry's first since 2013.

With a famously extravagant stage show, and a back catalogue containing 'Teenage Dream' 'Firework', 'The One That Got Away' and 'ROAR' – as well as Timbaland duet 'If We Ever Meet Again' and Snoop Dogg collaboration 'California Girls', it's sure to be a memorable night. Tickets will be in demand – so act quickly.

The 'I Kissed a Girl' songstress heads out on her Witness world tour.